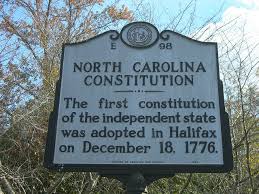 A little known provision in the State budget approved and signed on August 7, 2014, by Governor Pat McCrory will drastically change the judicial system in North Carolina on constitutional challenges.

This change to North Carolina’s judicial system, the third branch of state government, is unprecedented in the United States. Some states have set up panels for special issues, such as what North Carolina did for Congressional redistricting challenges, but no other state until now has ever enacted a law that redirects all constitutional challenges to a special panel. The North Carolina Bar Association, which often refrains from commenting on legislation, has come out strongly against the law, arguing that it insulates the General Assembly from challenges and creates a perceived bias against those who seek to challenge a law on the grounds of a constitutional violation.