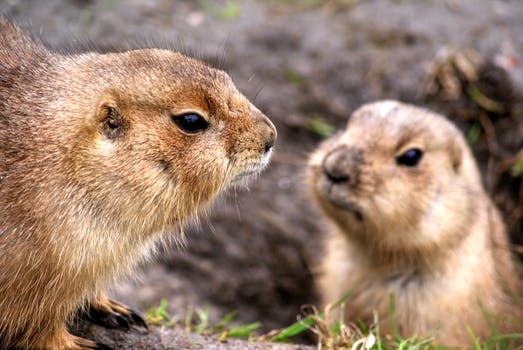 In a recent study, researchers tested whether alcohol consumption affected relationships for monogamous prairie voles. In the study, researchers compared the effects of alcohol use on relationships by separating vole couples into three separate groups: (1) control couples who didn’t consume any alcohol; (2) couples where just the male vole consumed alcohol; and, (3) couples where both the female and male voles consumed alcohol.

After giving the voles a chance to imbibe either water or alcohol, they then gave the vole couples time together to see how their relationships fared. Researchers found after introducing the voles to alcohol, the rodents showed some similarities to their human counterparts. In particular, the male voles who consumed alcohol without their partners tended to spend less time with their partners, ostensibly putting stress on the relationship. This aligns with prior studies of human behavior, which have found relationships face issues where one partner drinks heavily and the other does not.

According to an article on the recent vole-research, “one study found excessive alcohol or drug use was the third most commonly reported cause of divorce in the United States.” Since researchers have conducted an experiment on alcohol use by male prairie voles, they plan to do the same type of research to see if they find any similar results when female prairie voles are consuming alcohol.

If you have a question about divorce or any other North Carolina Family Law issue, please call our office today at 704-810-1400 to schedule a consultation with one of our Charlotte divorce lawyers.